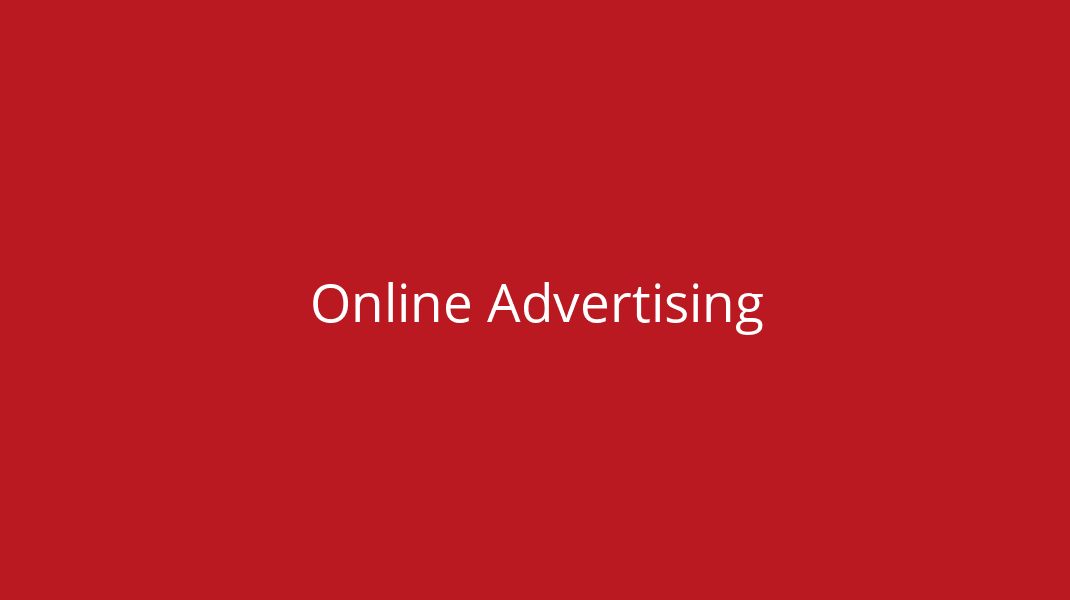 Online quizzes have taken the Internet by storm in recent months. Curious which Grease character you are? Zimbio has a quiz for that. Looking for ways to spend $100? BuzzFeed has a quiz that could help.

As useful and fun as these quizzes might be to the respondents who answer them, there’s another group that’s extremely interested in the answers given by quiz-hungry Web surfers: Marketers.

BuzzFeed and Zimbio say they don’t collect quiz answers for ad purposes, but some other companies do. Increasingly, advertising companies are using quizzes as a tool to collect detailed information about the people who interact with them. That information is then sold to advertisers, advertising agencies, and other advertising technology companies to help them target and tailor online ads.

Take this quiz published by Wikia.com, for example, which is powered by U.K.-based online ad company VisualDNA. The quiz promises to tell you about your personality based on your answers to around 20 multiple choice questions. Some of those questions include “Do you own a car?”, “Do you have children?”, and “What is your age?”, the answers to which would probably prove valuable to an automotive advertiser, for example.

Other quizzes powered by VisualDNA, such as this one on travel site Explorra.com, ask questions such as “What do you like doing on holiday?”, “What’s your kind of hotel?”, and “What’s your budget?” That information might be of interest to an advertiser selling budget ski holidays.

According to VisualDNA, the company has now built profiles on more than 300 million users using its psychometric quizzes.

Behavioral tracking isn’t new in the world of online advertising, of course. Almost all online ad companies now track user behavior across the Web to help them target their ads more successfully. But the difference with VisualDNA’s approach is it enables specific data volunteered by users themselves, as opposed to making assumptions based on users’ behaviors.

“We collect information about demographics, intent, interests, and personality. These can predict what people might be interested in buying or hearing about,” said Jacob Wright, head of strategy at VisualDNA.

That information is then tied to cookies that are dropped on users’ Web browsers, which are in turn used to identify where users travel across the web. The cookie data is licensed to advertisers, agencies, and advertising technology companies looking to target those users based on the information they volunteered.

“With our quizzes we provide tools that help people understand themselves. In general people find it positive and valuable which is why the quizzes often go viral online,” he said

Going beyond marketing, VisualDNA said it’s even using data from quizzes to help predict how likely consumers are to repay credit lines. “We’ve created tests that can accurately predict loan repayments. Some people might not have credit histories, but they do have personalities,” Mr. Wright explained.

But not all online quizzes collect data in the manner VisualDNA’s do. BuzzFeed, for example, says none of the answers to its popular quizzes and questionnaires are collected and tied to cookies for ad targeting purposes.

“BuzzFeed does not drop cookies about whether a user got London vs Paris in a quiz result, or whether they said they prefer espresso over latte in a quiz answer. Third-party trackers are also not tied into what people answer in a quiz,” a BuzzFeed spokesperson said.

BuzzFeed said it collects some data in aggregate form to help it understand what percentage of users finish quizzes and understand how that relates to social sharing. It does not “look at or care about the individual’s responses to quizzes,” the spokesperson added.

“We don’t use any of the specific results or answers to target ads or to do anything else commercial,” said Tony Mamone, CEO of Zimbio’s parent company, Livingly Media.

Zimbio does gather and keep some aggregate data, however, in order to help inform the creation of its quizzes. For example, if users consistently get a question wrong, it might be swapped out for an easier one instead.”

“For us this data is purely editorial. It’s not an ad play or a targeting data play,” Mr Mamone concluded.